Some of the most notable uses of peptides are in the skin cosmetics industry. Palmitoyl pentapeptide-4 (Matrixyl) has been shown to penetrate the skin to promote the production of collagen, elastin fibroblasts, and glycosaminoglycans. Some have regarded this peptide as an anti-aging breakthrough resulting in smoothing out wrinkles and fine lines and rejuvenating the skin.

Professor Vladimir Khavinson has also written many articles on the topic as well as authored several studies looking into the unique properties of peptides. According to Khavinson, the use of certain peptides may help to support longevity. 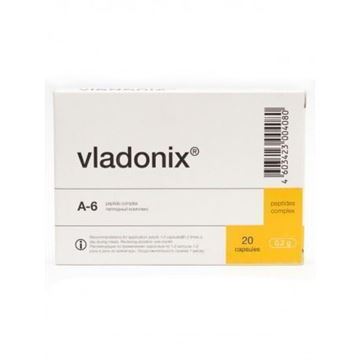 Vladonix is a thymus peptide dietary supplement made from animal tissue sources.

Zhenoluten is an ovary peptide dietary supplement made from animal tissue sources.

Peptides in the Epigenetic Control of Ageing Book

Peptides in the Epigenetic Control of Ageing Book
$129 AUD 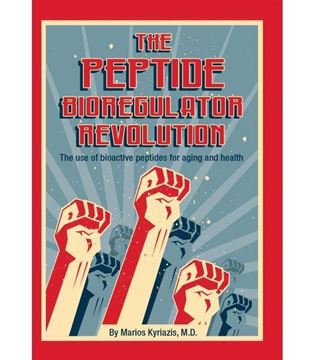