BloodSugar Pro is a dietary supplement with bitter melon and other plant and herbal extracts to help promote blood sugar balance and support.

Energy Pro is an energy & metabolism support supplement with a carefully selected combination of ingredients such as ALCAR, R-Lipoic Acid, Coq10, PQQ and B vitamins.

L-Carnosine is a naturally-occurring amino-acid.

Sold out: due back in stock mid-late January 2020

NAD+ is essential for health and declines with age.

The science shows pretty clearly that low levels of NAD+ are implicated in metabolic disorders neurodegenerative diseases, mental disorders and poor health. Researchers and scientists are extremely excited about Nicotinamide Riboside, an NAD+ precursor that is showing great promise as a potential therapeutic nutrient. Nicotinamide Riboside has been shown to strongly increase NAD+ levels and is being studied in human clinical trials. Some scientists believe that it can extend lifespan and it is even being touted as a potential 'fountain of youth'.

Pyrroloquinoline Quinone (PQQ) is a redox co-factor that is involved in the function of the mitochondria and ATP in the cells.

TestoXLR8 is a dietary supplement that combines a set of plant herbs, vitamins and minerals such as fenugreek and Shilajit. 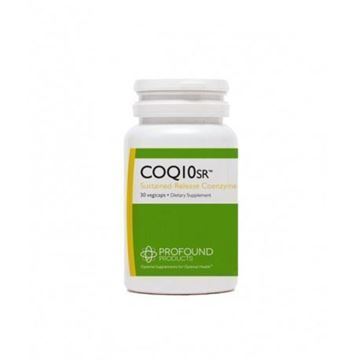 DIM Pro is a dietary supplement containing Diindolylmethane which is a compound found in cruciferous vegetables. 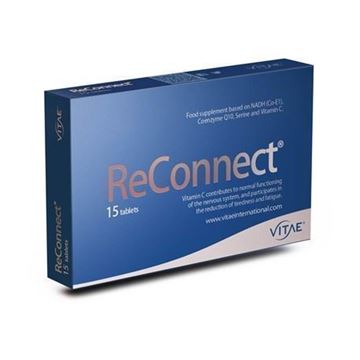